"Their insight, expertise and
experience provided us with
invaluable guidance during times
when we faced critical decisions."
Lewis MasseyMassey, Watson & Hembree
Home
Our Team
Colt Burnett 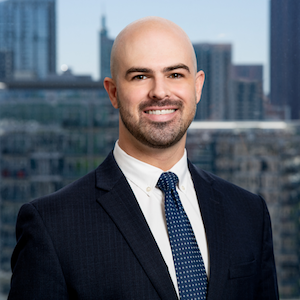 Colt’s practice focuses on assisting clients in employment and business litigation. He takes an analytical and open-minded approach to each case.

Born and raised in metro Atlanta, Colt grew up an avid reader and writer and honed his writing skills in journalism school at the University of Georgia. His first job was as a newscast producer in local news, where he was twice nominated for an Emmy for his station’s coverage of Indiana’s Religious Freedom Restoration Act and a record-breaking blizzard on Super Bowl Sunday, 2015.